Looking for the perfect emoji to express your thoughts and feelings? Look no further! This Emoji List is the ultimate resource for finding and copying all your favourite emojis. Simply copy the emoji you want, and it will automatically be copied to your clipboard, ready to paste into any messaging app or social media platform.

With hundreds of emojis to choose from, you’ll never run out of ways to express yourself. Check out our Emoji List now and start expressing yourself with style!

Emojis are small digital images or icons used to express emotions or ideas in electronic communication. They have become a ubiquitous part of modern communication, with people using them in text messages, social media posts, and even emails.

The word “emoji” comes from the Japanese words “e” (meaning “picture”) and “moji” (representing “character”). The first emojis were created in Japan in the late 1990s, and they quickly gained popularity as a way to add personality and emotion to electronic communication.

There are now thousands of emojis available, ranging from facial expressions and animals to food and activities. Some of the most popular emojis include the smiley face, the heart, and the thumbs-up.

Emojis add context and emotion to a message, making it easier to convey the intended tone. They can also be used to add a playful or lighthearted touch to a message.

In addition to the standard emojis, there are also variations that can be used to represent different skin tones and gender identities. This helps to make emojis more inclusive and representative of a diverse range of people.

Emojis have become so popular that they have even been added to the Oxford English Dictionary as an official word. They are now used worldwide and have even inspired their own holiday, “World Emoji Day,” which is celebrated on July 17th.

[RELATED]>>  Types Of Learner With All Learning Styles (Find Out Now!)

Whether you’re using them to add a little bit of personality to your text messages or to convey a specific emotion, emojis have become an integral part of modern communication. So next time you’re sending a message, don’t forget to add an emoji or two!

Emojis are small digital images or icons used to express an emotion, idea, or feeling. They are commonly used in text messages and social media posts to convey emotion and add personality.

The first known use of emojis dates back to the late 1990s in Japan when Shigetaka Kurita developed a set of 176 12×12 pixel images to be used on a pager system. These images were intended to be used to convey an emotion or add contextual information to messages.

The popularity of emojis began to grow in the early 2000s when they were featured in mobile phones in Japan. Apple then introduced the first emoji keyboard in 2011 with iOS 5, and Google followed suit with their own keyboard in 2013.

Since then, emojis have become a ubiquitous part of modern communication, and new emojis are added with each new update. Emojis have been used for everything from expressing emotions to commenting on news stories, and their use is only growing.

How to Use Emoji With Effective Tips?

Emoji are graphical symbols that are used to express emotions or ideas in electronic communication. They are often used in text messages, social media posts, and other forms of online communication. Here are some tips for using emojis:

How to Use the Unicode Characters For Emojis?

Unicode is a standardized character encoding that represents text and symbols in computer-based communications. It is used to encode characters from a wide range of scripts and languages, including emojis.

To use the Unicode characters for emojis, you will need to use a Unicode-compatible program or device. This includes most modern computers, smartphones, and tablets.

To insert a Unicode emoji in a text message or other form of electronic communication, you can either: 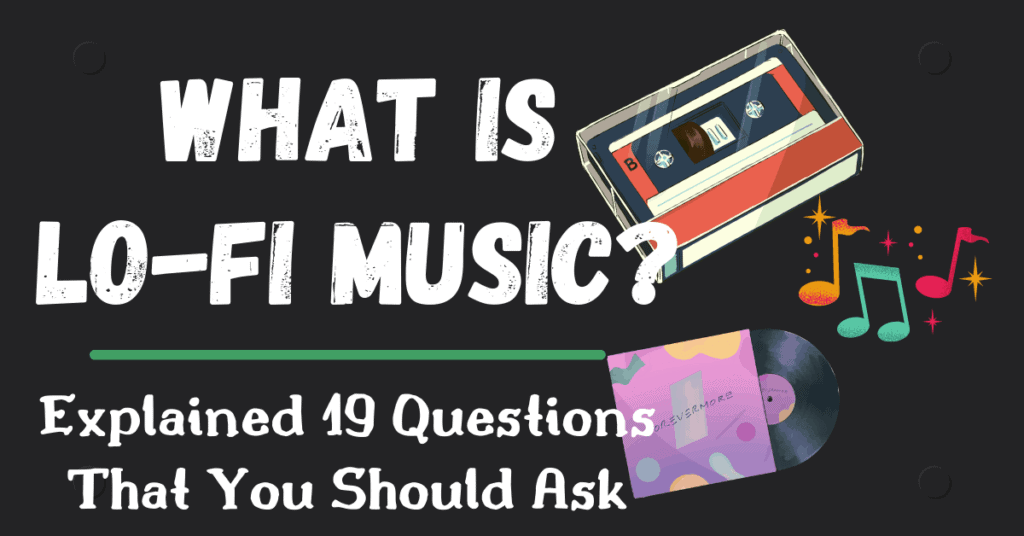 What Is Lo-fi Music? Low fidelity music or lo-fi music in short are those musics in which there are imperfections while recording which is deliberately done. The imperfections present in lo-fi musics are generally the misplayed notes, environmental noise or the phonographic imperfection’s life degraded… 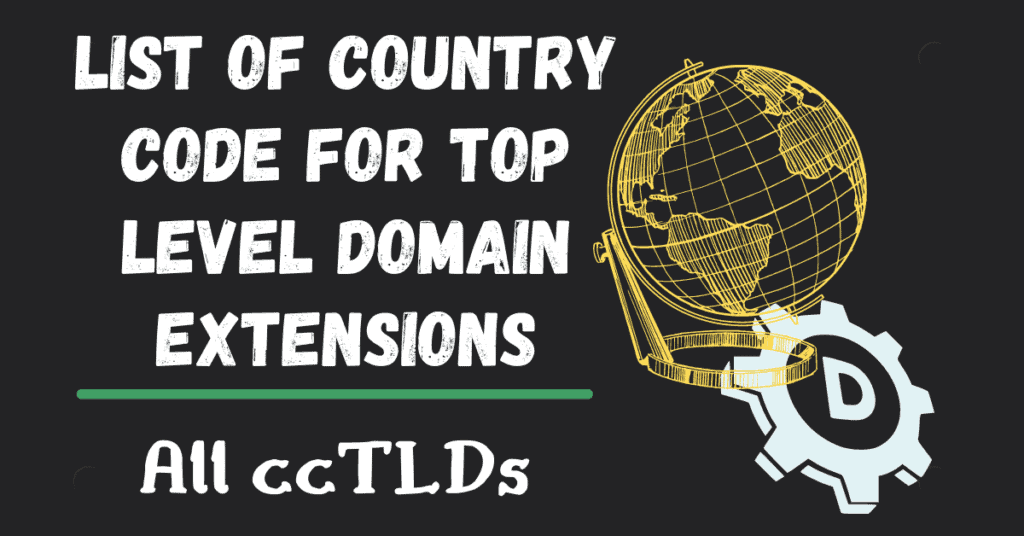 We’ve all had those moments where we find ourselves working hard to understand what someone is saying. You might be thinking about how you can make the person sound clearer, or are searching for ways to understand the topic. But there is also a chance…